Skip to content
Press Release: For the Christians victims of the terrorist attack in Indonesia

On Palm Sunday, the beginning of the Holy Week for the Christians, the day in which Jesus enters the Holy City, not with a sword but with the palm of peace, Christians are once again victims of terrorist attacks carried out by those who are driven by hatred and violence, in total contempt for the sacredness of life.

God is love. God is peace. No religious belief can tolerate in silence the barbarism of those who kill others and kill themselves in the name of a god.

Those who remain silent are complicit. The Universal Christian Church of the New Jerusalem strongly condemns the terrorist attack in Indonesia and appeals to the global institutions in guaranteeing the freedom of worship for all believers and in protecting all Christians, discriminated and massacred in too many nations of the world. 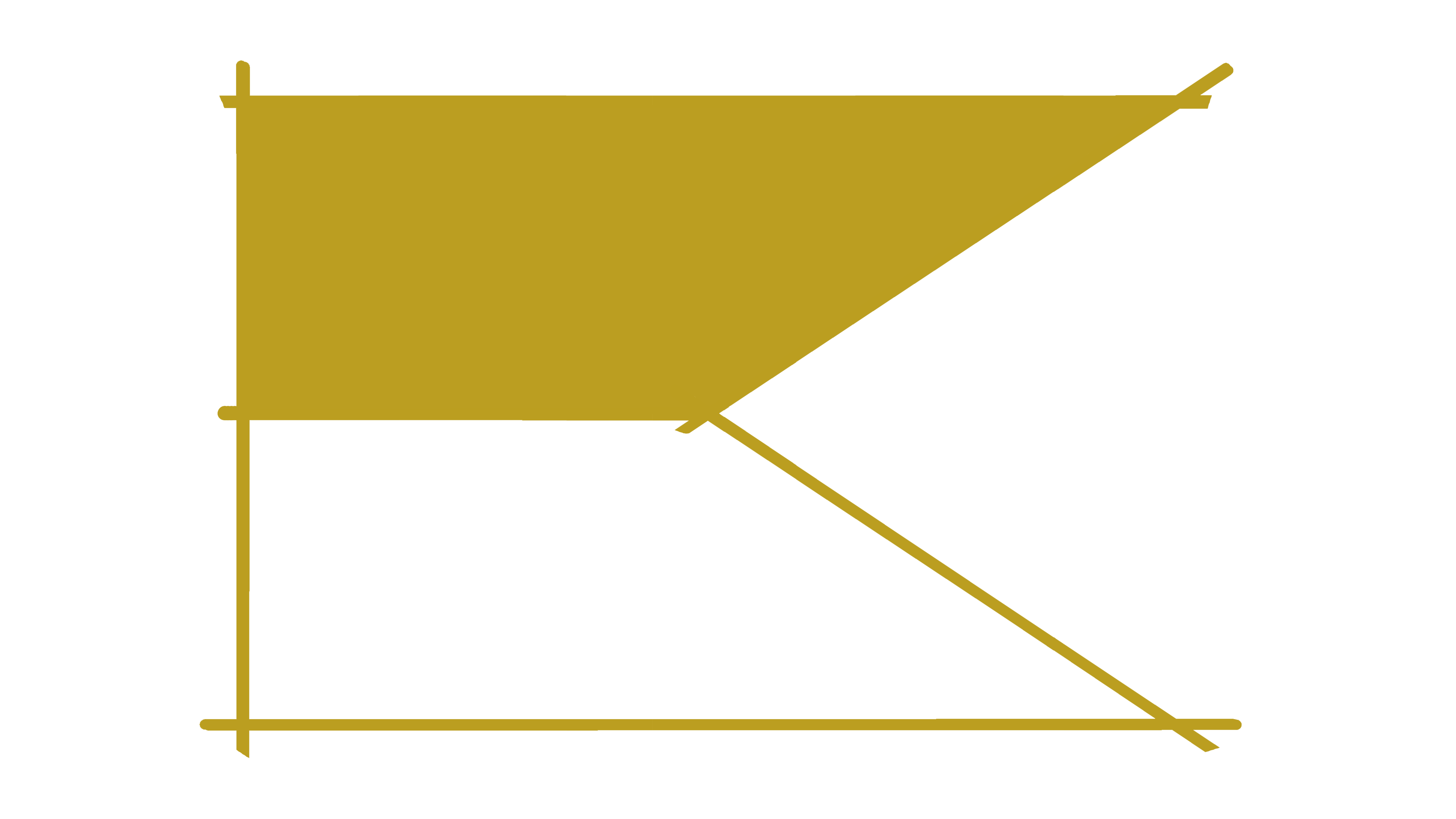