M. Samuele Morcia was born in Parma (Italy) on August 16, 1972 and received the Sacrament of Baptism on September 10 the same year.

On August 4, 2002, he received the Sacrament of Matrimony marrying Anna. He is father of two children.

On October 4, 2015, he founded the Universal Christian Church of the New Jerusalem together with N. Migliaccio, A. D’Argento, P. Manfredi and P. Laezza.

On October 7, 2015, he was elected as Pontiff of the Universal Christian Church of New Jerusalem by the Assembly of the Faithful. On that same day, feast of the Virgin of the Holy Rosary and Queen of Victories, he consecrated his ministry and the Universal Church to the Immaculate Heart of Mary. 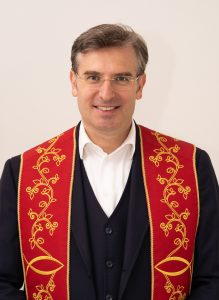 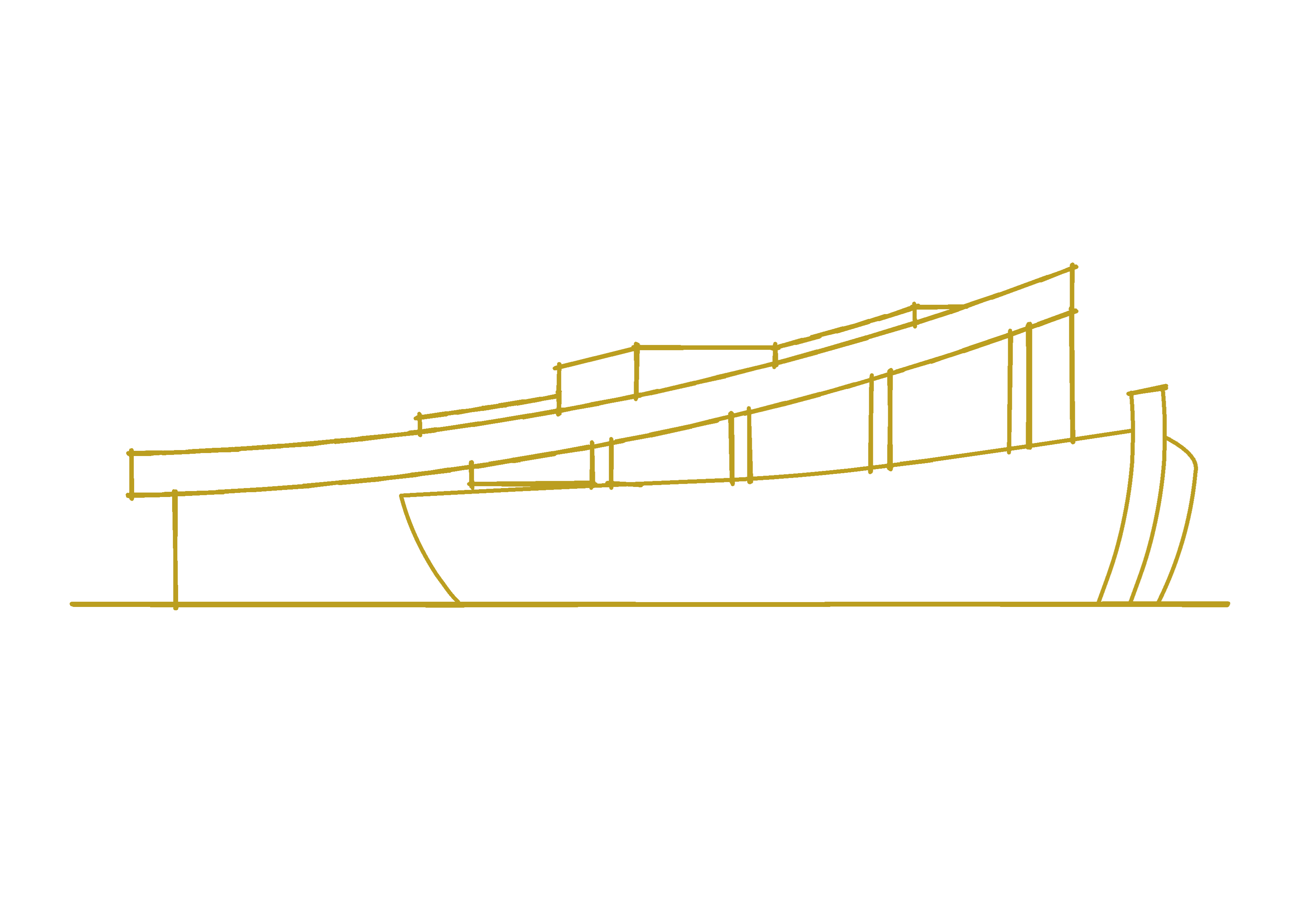