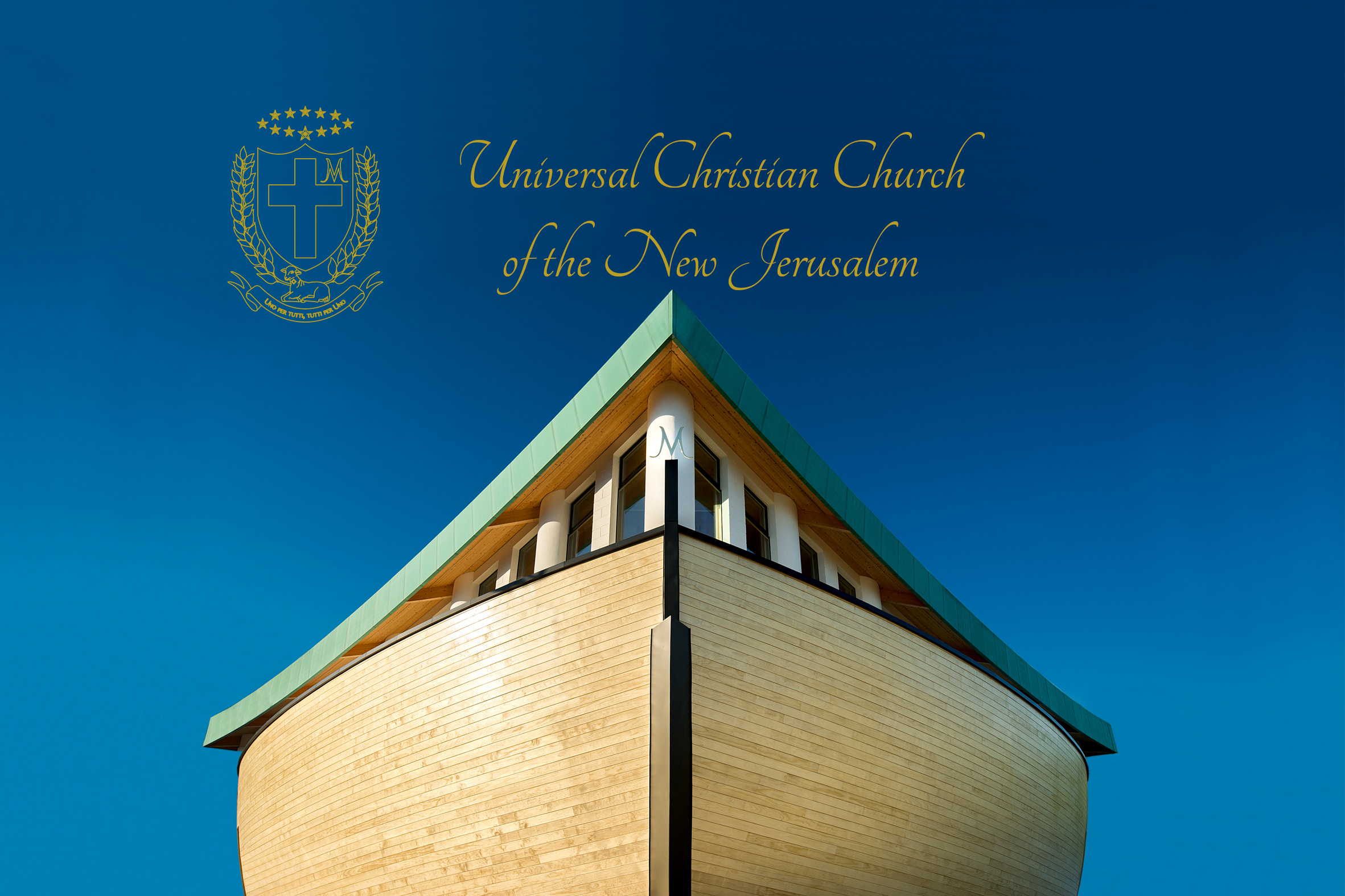 Supplication to Our Lady

Prayers of the day: 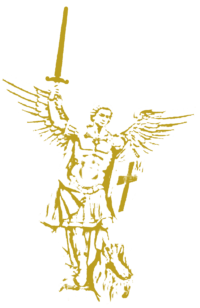 Songs of the Little Cradle
of Baby Jesus

Go to the section 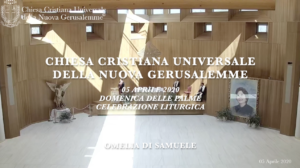 Extract from the Homilies
of Pontiff Samuel

Meditations of the day

Homilies
of the Ministers 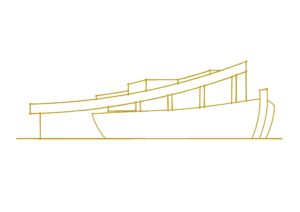 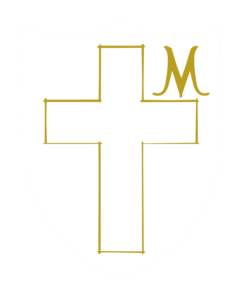 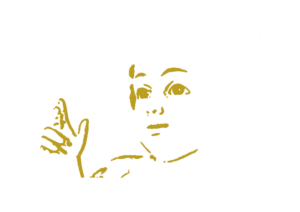 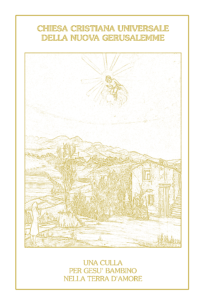 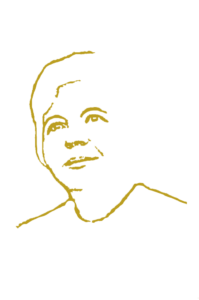 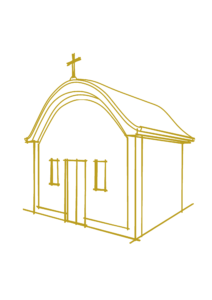 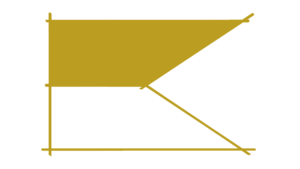 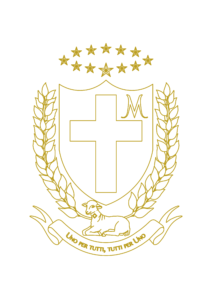 The Universal Christian Church of New Jerusalem is born by the Will of the Father.

From the New Jerusalem, the Land of Love chosen by the Father for His children’s sake, God the Almighty Father wants to bring everyone back to the essence of Life, to the essence of Holiness, to the essence of the union between Father and Son, so to understand the true childhood and to live and to practice it, in order to finally arrive to contemplate the Face of the Good and Merciful Father.

Through the Universal Christian Church of the New Jerusalem, all that was in the original thought of the Father, has been restarted: to give back to the world everything that was originally generated by His Heart and that has descended in our midst.